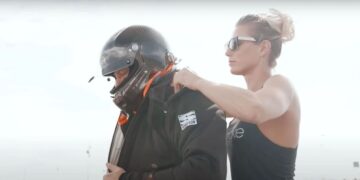 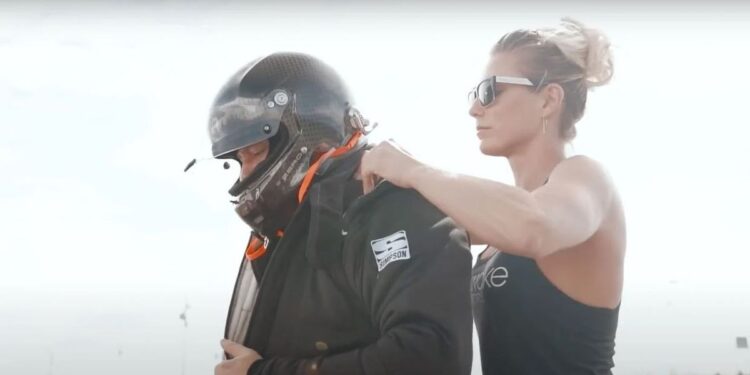 With the exception of professional drag racing, Tony Stewart had done everything there was to do in motorsports through his first 49 trips around the Sun.

The three-time NASCAR Cup Series champion and 1997 Indy Racing League champion was indoctrinated into the discipline with assistance from NHRA Top Fuel racer and girlfriend Leah Pruett. The process began with a trip to the Frank Hawley School of Drag Racing.

A camera crew documented his experiences and it was posted to Stewart’s YouTube channel.

Stewart first needed to become acclimated to the ‘Christmas Tree’ lightning system used to initiative each pass. He did so in a Super Comp car. Once comfortable with the process and…