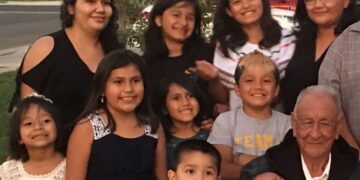 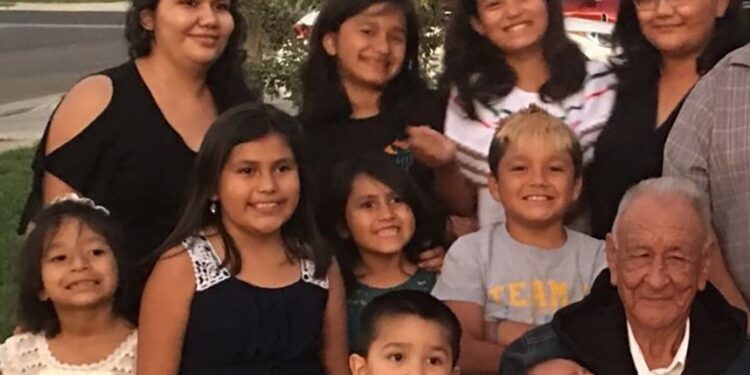 The seven children and one adult from California riding in the same vehicle who were killed in a head-on collision New Years Day have been identified by their family.

The group was killed in a fiery crash New Year’s Day when a 2013 Dodge Journey, driven by 28-year-old Daniel Luna, collided with Gabriela Verdin’s 2007 Ford F-150 pickup truck, according to The New York Times and Associated Press. Luna also died in the collision.

Audi A3 Sedan to Skip 2021 Model Year in North America