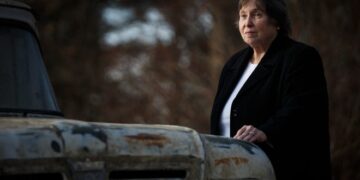 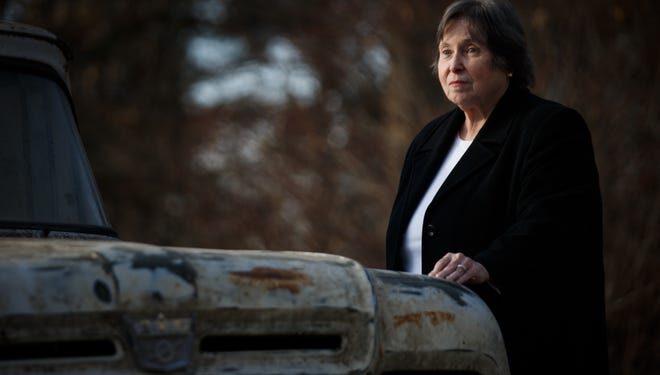 When Tom Stephenson was stationed in England with the Air Force, he’d write letters to his girlfriend, Pat, describing the adventures he had building, rebuilding and racing Mini Coopers.

“I should have been more aware,” Pat said with a laugh. “So much of (the letters) was about cars and ‘I want to buy this car and buy that car to bring over.’”

Born in Minnesota in 1942, Tom grew up doing automotive bodywork on his dad’s wrecking yard.

After serving with distinction in the Air Force for five years, he married Pat in 1967 and started a family soon after.