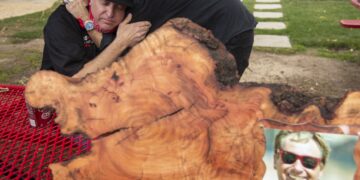 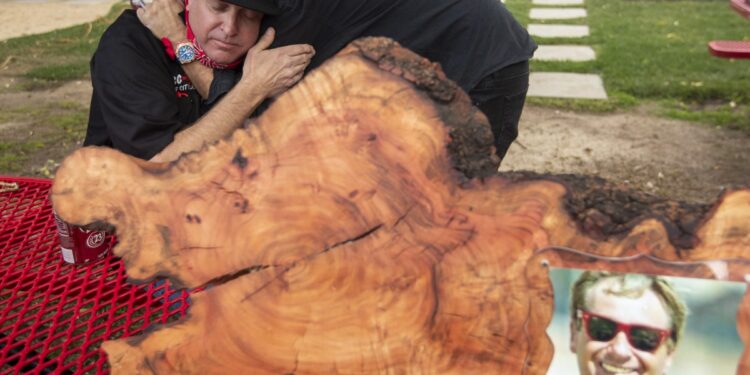 It was the kind of classic car cruise that Daniel “Dano” Patten would have loved to film.

More than 100 cars drove down the streets of downtown Huntington Beach on Wednesday night, cruising through the fog down Pacific Coast Highway from Warner Avenue to Brookhurst Street.

The only thing missing was “Dano.”

Patten, was a well-known Huntington Beach-based videographer who shot video of car shows and other Surf City events for his “Dano Live” YouTube channel, which has more than 10,000 subscribers. He died on Christmas Day.

The Los Angeles County Sheriff’s Department said Patten, 66, was filming an illegal street race in Carson when two cars crashed into each other and went into the crowd. He died at the scene, police said.