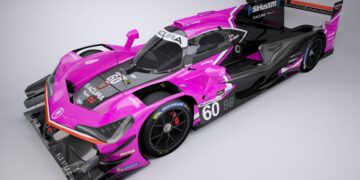 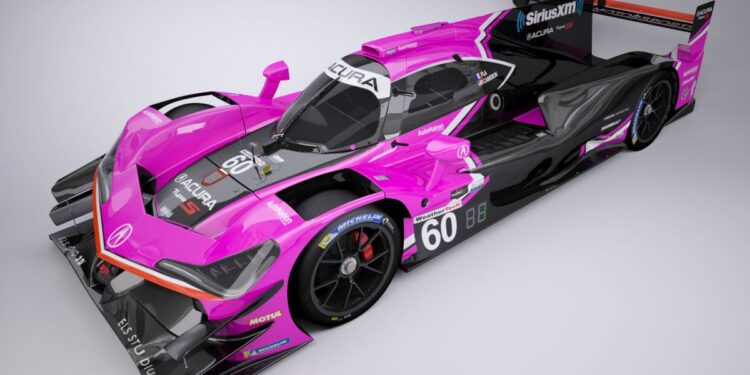 After the bright orange and white Penske-run Acura prototypes ended their tenure in IMSA’s top flight category DPi at the end of the 2020 season, fans were worried that the bright prototypes would bow out for a more visually subdued field. With the Meyer Shank Racing team picking up one half of the Acura banner (Wayne Taylor Racing will run the other Acura) fans needn’t have worried. Pink race car good.

With the 24 Hours of Daytona kicking off in just a couple of weeks, MSR is prepping its Acura ARX-05 for the season with a truly killer lineup of all-star drivers. Three time IMSA champion and Acura factory ace Dane Cameron will team with Le Mans winner and highly underrated talent Olivier Pla for the full season. Joining the pair for endurance rounds will be defending DPi champ Juan Pablo Montoya and the versatile Daytona 24-winning AJ Allmendinger.