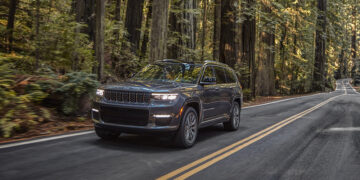 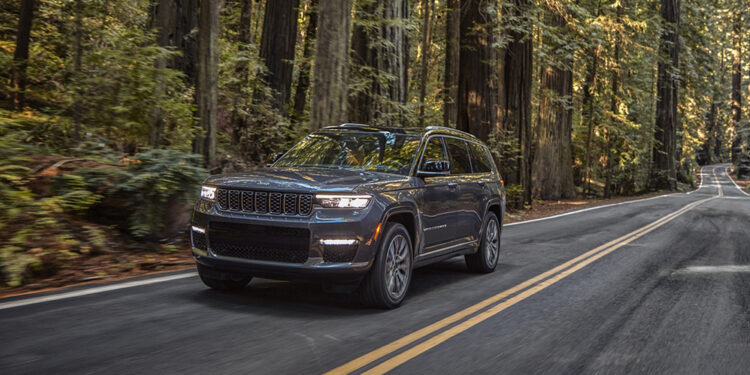 Look out, Land Rover. Jeep has just unveiled its fifth-generation Grand Cherokee, and there’s no doubt that the automaker has a certain British SUV in its sights.

The hulking American four-wheeler will be available in three different variants: There’s a standard two-row version and a plug-in hybrid model called the 4XE. But it’s the Grand Cherokee L that will appeal to luxury car drivers. Designed with an extended wheelbase, the model features three rows of plush seats capable of carrying seven and a spate of high-end features.

Jeep’s new design takes cues from the original ‘90s Grand Wagoneer, which was considered the most luxurious American SUV on the road. The marque is planning to start production on a next-gen Wagoneer in the second quarter of this year, which means the new Cherokee will be in good company. 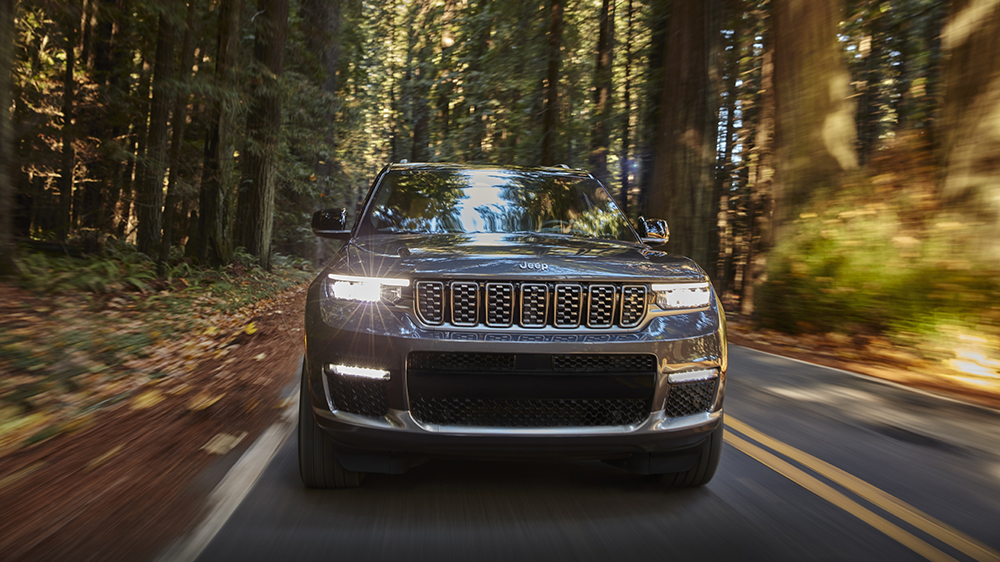