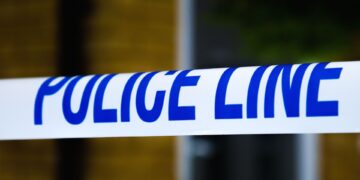 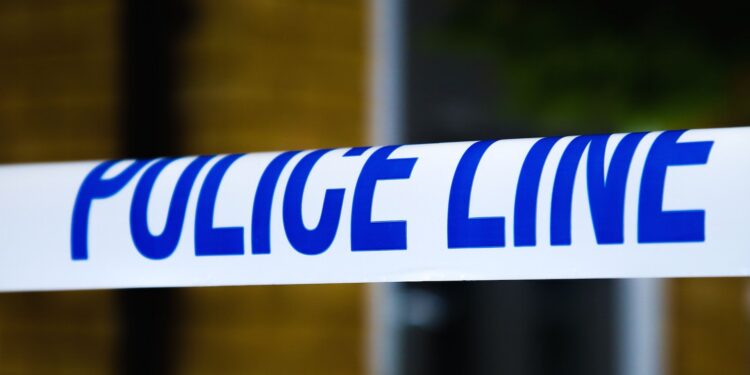 A white man who purposely drove through a crowd of protestors in Iowa got a proverbial slap on the wrist for striking several people with the car, the Associated Press reports.

Last month, a judge granted 45-year-old Michael Ray Stepanek a deferred judgment despite him admitting to police that he drove his Toyota camera into a crowd of protestors in August because they needed “an attitude adjustment.” Judge Paul Miller’s sentence means that the felony charge of willful injury resulting in bodily injury will be dismissed and expunged as long as Stepanek stays out of trouble for three years. He also had the $1,025 civil fine levied against him suspended.

Although he used his car as a weapon, Stepanek’s crime is not considered a “forcible felony” in Iowa. He also didn’t have a criminal history, making him eligible for this exemption….

Tesla’s history shows why the Apple Car would wreck Apple

Tesla's history shows why the Apple Car would wreck Apple