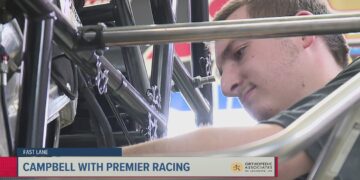 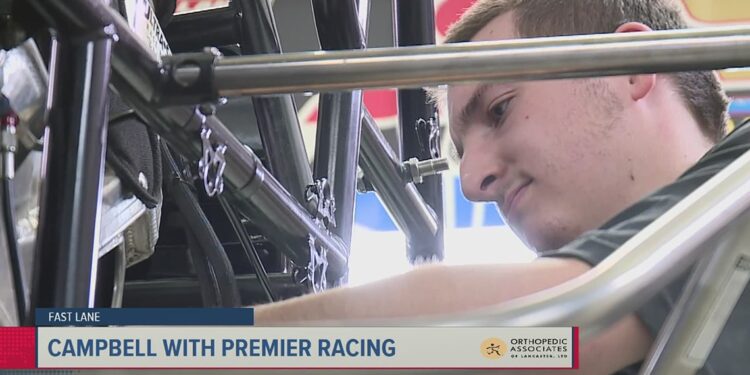 For the first time in 17 years, Premier Racing has a different driver.

NEW OXFORD, Pa. — Matt Campbell’s story started like most, racing runs through generations starting with his grandfather, to his dad Ron then passing it down to him.

This year will be Matt’s fourth season in a 410 sprint car. In his first year, he captured his first 410 feature at Williams Grove – but sadly, it was the only 410 victory he was able to share with his dad. Ron passed away in 2018.

Matt said he wouldn’t be where he is today without his dad and he always told him he could do great things in the sport if he worked hard enough for it.