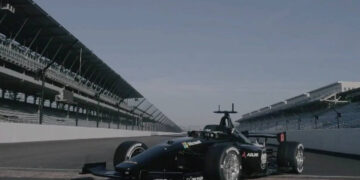 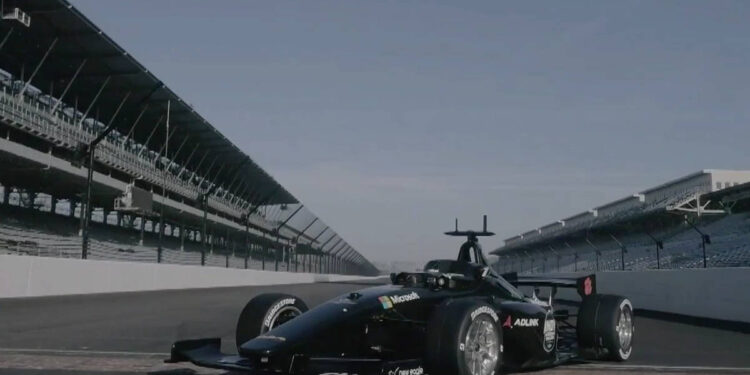 Autonomous race cars will hit the Indianapolis Motor Speedway later this year, and their design was revealed for the first time during a CES Media Event presentation this week.

The cars will debut in the speedway’s Indy Autonomous Challenge, a million-dollar prize race featuring 20 laps, more than 30 teams and zero drivers.

More than participating 30 teams have each created their own algorithms for a self-driving race car, and they will compete against one another in late October in a fully autonomous race at the Motor Speedway.

The competition’s goal is “harnessing the power of prize competitions” to advance the field of autonomous transportation, according to Paul Mitchell, president and CEO of Energy Systems Network, an Indiana-based public-private…