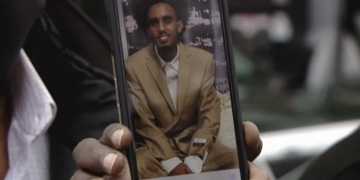 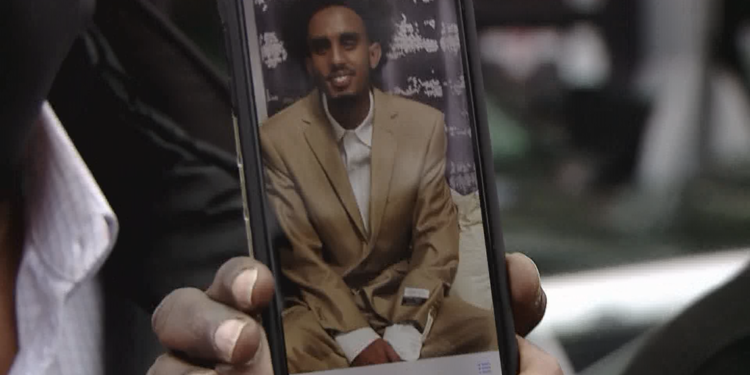 BCA found high capacity pistol and ammo in a backpack in car, as well as spent 45-caliber cartridge and pistol in driver’s side.

MINNEAPOLIS — After the exchange of gunfire between Minneapolis Police and Dolal Idd that left him dead, the BCA searched the White Chevy Cobalt that Idd was driving.

The owner of the car was the female passenger who identified herself as Idd’s girlfriend.

A search warrant reveals investigators found six bullets and seven bullet fragments that were fired into the car.

A handgun was near Idd’s body and a spent 45 caliber cartridge on the driver’s side floor.