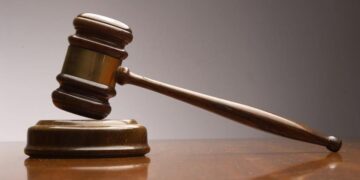 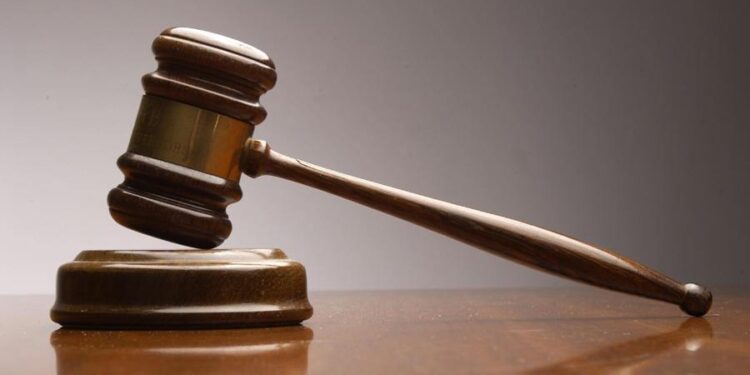 A 40-year-old La Habra man pleaded guilty on Friday, Jan. 15, to a federal narcotics charge for in part leading Whittier police officers on a high-speed chase with 75 pounds of cocaine in his car.

Anthony Martinez admitted to one count of possession with intent to distribute cocaine as part of what prosecutors described as a trafficking conspiracy that also involved seven other men.

Federal prosecutors accused the group of storing large quantities of cocaine in “stash houses” in Baldwin Park and Covina and delivering the narcotics to buyers throughout Southern California.

According to his written plea agreement, Martinez, on July 25, 2019, picked up two boxes holding 75.2 pounds of cocaine from a Covina home. He was initially pulled over by Whittier officers then sped off.

During the escape attempt, Martinez at times drove onto the wrong side of the road and veered into oncoming…