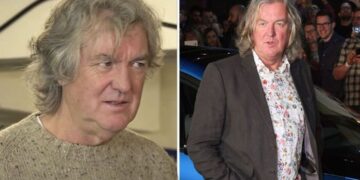 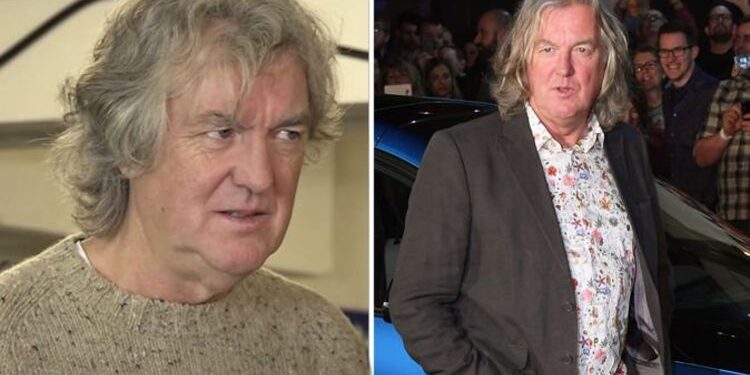 The Grand Tour star James May, 58, joined DriveTribe presenter Mike Fernie to discuss the RBW EV Roadster, following a comment he made about disliking classic car ownership. At the start of the video, his companion brought up the comment and said it had annoyed some people.

Standing in front of the new electric car, the presenter said to James: “You p****d off a lot of people by saying you’re not into classic car ownership anymore.”

He then shared an unearthed clip of the moment the former Top Gear star made the comment.

Mike went on to ask James his thoughts about classic cars being electrified.

He said: “I think it’s fair enough because I maintain that the thing that most people like about classic cars is the way they look, because history has filtered out all the ugly cars and we’re left with the nice ones.