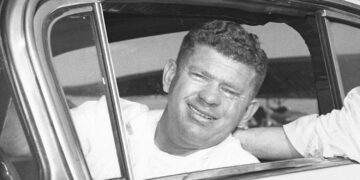 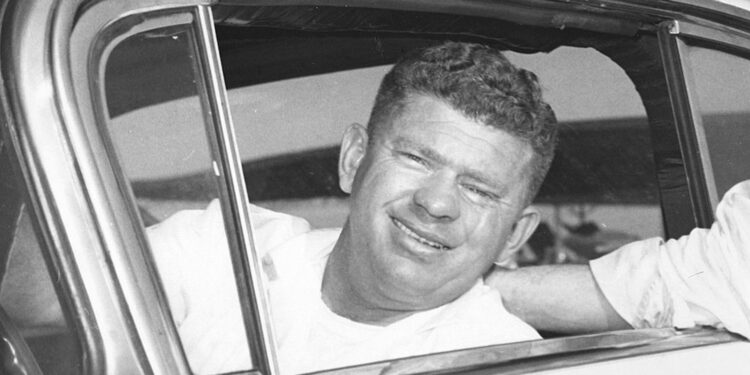 Joe Weatherly was one of the most beloved NASCAR drivers throughout the 1950s and ’60s. Nicknamed “The Clown Prince of Stock Car Racing,” Weatherly brought tons of fans to NASCAR with his delightful personality and unique approach to racing.

But a year after Weatherly ascended to the top of the NASCAR Cup Series, a devastating car accident tragically took his life. Weatherly’s death was one of the saddest days for NASCAR at the time, but it wound up changing the sport for the better.

Joe Weatherly was a fan-favorite on the NASCAR track

Joe Weatherly might be remembered today as a legendary NASCAR driver, but he first started racing motorcycles in the American Motorcycle…