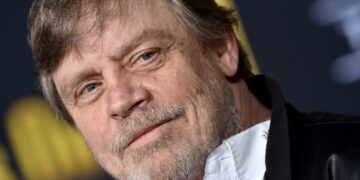 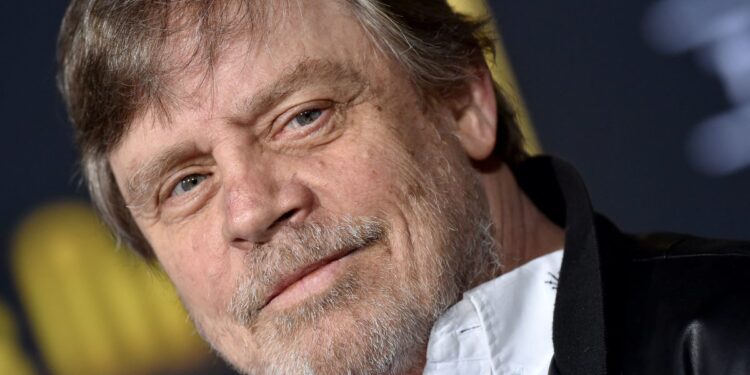 Mark Hamill‘s name is synonymous with Luke Skywalker, which is in turn synonymous with Star Wars. Hamill has come to represent the intergalactic movie franchise, even if he will probably no longer appear in the new episodes.

Mark Hamill was involved in a serious accident in 1977

Hamill was a budding young actor in 1977 when, according to Ranker, his BMW flipped over on an exit ramp and almost ruined his career.

According to Hamill, he can’t remember exactly how…

What is Jeep Active Driving Assist?