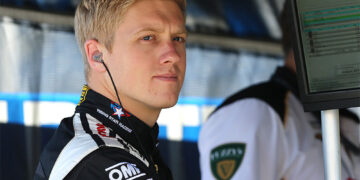 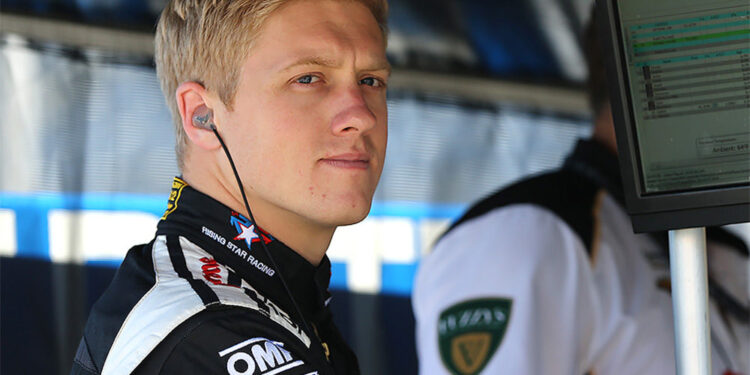 Spencer Pigot has replaced Corey Lewis in Motorsports In Action’s lineup for the IMSA Michelin Pilot Challenge season, it has been revealed.

The former NTT IndyCar Series driver will team up with Sheena Monk in the No. 3 McLaren 570S GT4 beginning with next weekend’s season-opening BMW Endurance Challenge at Daytona International Speedway.

A reason for Lewis’ absence was not given although the Lamborghini junior driver was confirmed Monday as a full-time pilot with K-PAX Racing in GT World Challenge America powered by AWS.

Pigot, who has made sporadic starts in the IMSA WeatherTech SportsCar Championship, mostly with Mazda, will also be competing in the Rolex 24 at Daytona as a sub for Felipe Fraga in one of Riley Motorsports’ LMP3 entries.

“I’m really looking forward to competing in a season-long…