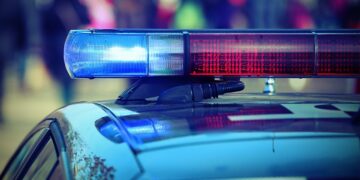 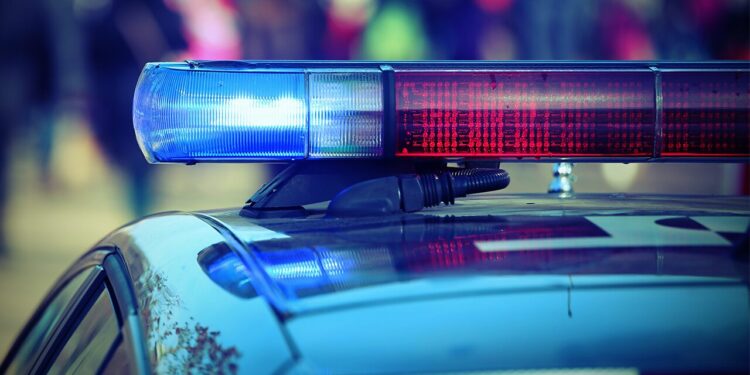 An Oregon carjacker allegedly swiped an idling SUV, drove down the street and discovered a 4-year-old inside – so he turned around, drove back to the scene and scolded the mother for leaving her child unattended.

The mother left her son in a running vehicle before going into a butcher shop in Beaverton at 9:10 a.m. Saturday, according to Beaverton Police spokesman Matt Henderson.

The mom was inside for barely a minute when police said she and the clerk saw a man hop into her idling vehicle and speed off. He drove about a half a block before allegedly turning around.

When he returned to the store, police said he scolded the mother for leaving a young child unattended in the running vehicle and demanded she remove her son from the SUV.

After she did, police said he took off again.

Authorities recovered the stolen vehicle later in the day…