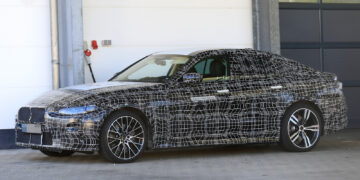 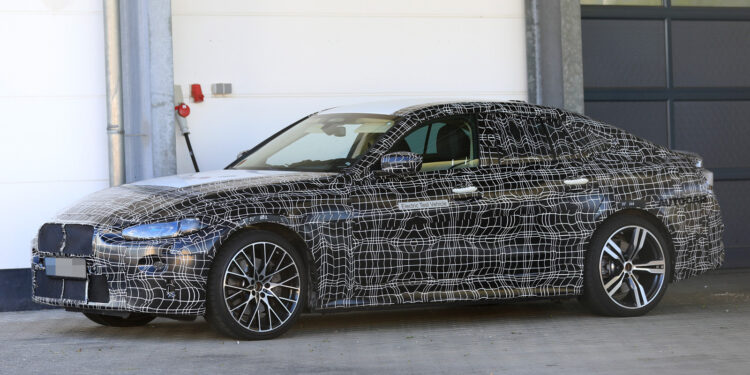 BMW has officially confirmed an M-badged electric performance model will be unveiled this year, bringing a “completely new manifestation of the distinctive M feeling”.

In a release detailing BMW M’s 2020 sales performance, it’s said that M boss Markus Flasch “looks forward” to “presenting an electrically powered performance automobile for the first time”. Autocar understands this will be an M-badged variant of the forthcoming BMW i4 electric saloon.

However, unlike the soon-to-arrive 2021 M3 and M4, the i4 M is believed to be an ‘M-lite’ model rather than a fully fledged M product, like the current M340i.

The standard i4 is expected to be unveiled in final production form in the coming months before going on sale right at the end of the year.

BMW confirmed back in 2019 that the Tesla Model 3 rival would be available with a 523bhp powertrain, enough for a…