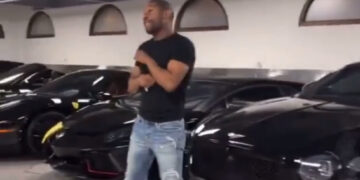 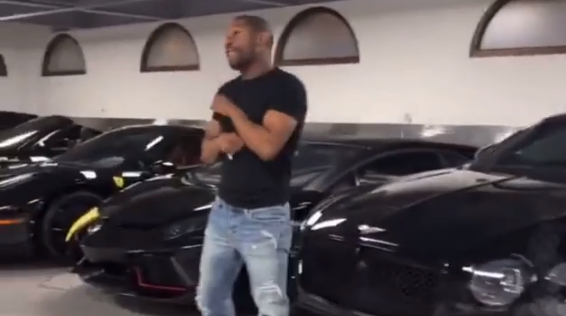 Hall of Fame elect Floyd Mayweather has earned a substantial amount of money over the years and he isn’t afraid to show it off.

During his days as a pro boxer, Mayweather was known for his brash personality and superb defensive skills. He also transitioned from the “Pretty Boy Floyd” nickname to “Money.” The change was fitting as Mayweather helped generate massive live gate and pay-per-view numbers throughout his career.

Mayweather has competed in some of the biggest bouts in boxing history. Names include Oscar De La Hoya, Manny Pacquiao, Miguel Cotto, and Ricky Hatton to name a few. Of course, there was also his megafight with former UFC “champ-champ” Conor McGregor.

With the money that he’s earned over the years, it’s no surprise that Mayweather is…