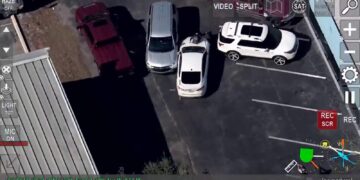 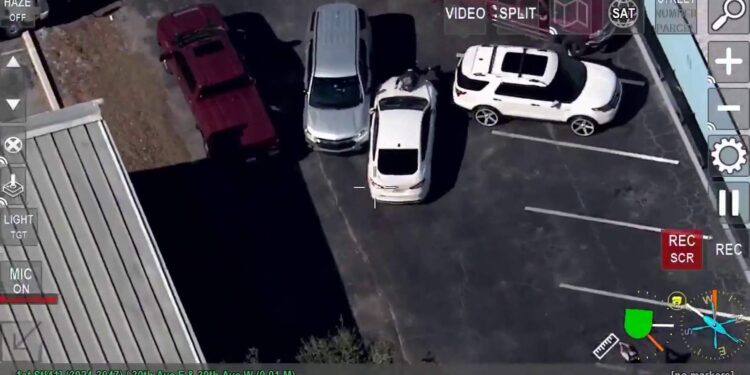 MANATEE COUNTY, Fla. – A woman faces multiple charges after she slammed a stolen car into a Manatee County deputy, according to the sheriff.

Investigators spotted a stolen, white Ford Taurus earlier in the day, but the car and the driver, Vanfossen, managed to get away from deputies after a crash, according to a news release.

The sheriff’s aviation unit managed to find the car again, parked near a car stereo business near South Bradenton and deputies moved in to make an arrest.

A deputy in an unmarked cruiser blocked the stolen car and Vanfossen put the vehicle into reverse, backing away from the deputy, according to the sheriff’s office.

The deputy then got out of her car and gave commands to Vanfossen, according to investigators, but the driver hit the gas, slamming into the deputy and her cruiser.