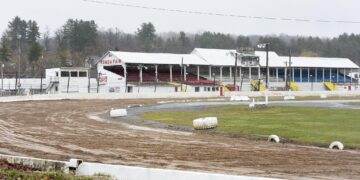 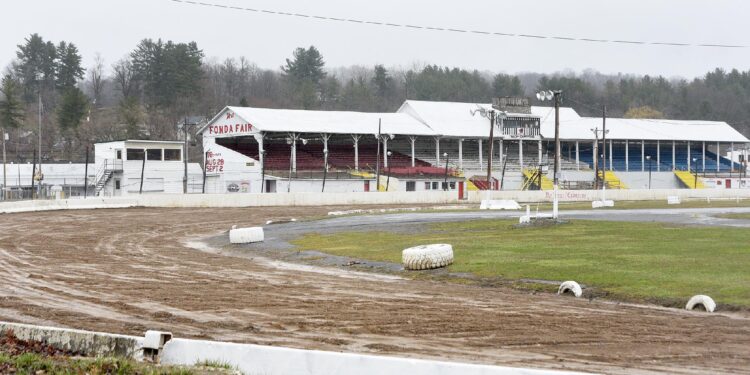 Would you like to purchase your very own speedway? Utica-Rome Speedway in Vernon is for sale.

Many conversations, especially now as most speedways are releasing their 2021 schedules, contained speculation about the future of Utica-Rome and what was going to happen at the iconic half-mile clay oval. The 60-year-old facility, known as The Action Track of the East, is being offered as a turnkey operation, with all equipment included. The 100-acre property on Route 5 has been host to a variety of events over the years, including oval racing both asphalt and dirt, drag racing, motocross races, and music concerts.