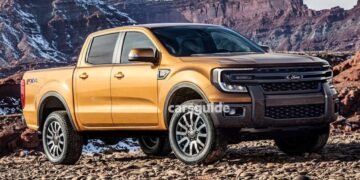 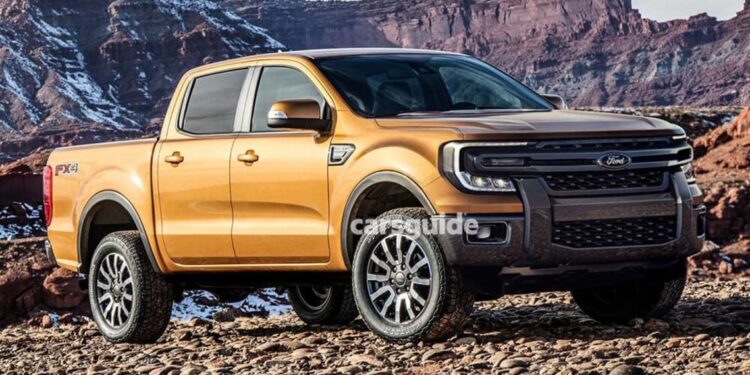 Ford has a problem – it’s Ranger is too popular.

That may sound like a good problem to have (and it probably is), but the fact remains the Blue Oval is so reliant on the Ranger, that their entire company’s success or failure rides on it.

And that’s no exaggeration because the Ranger accounts for a huge 66.7 per cent of the Ford Australia’s overall sales, according to 2020 sales data.