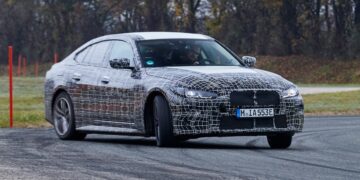 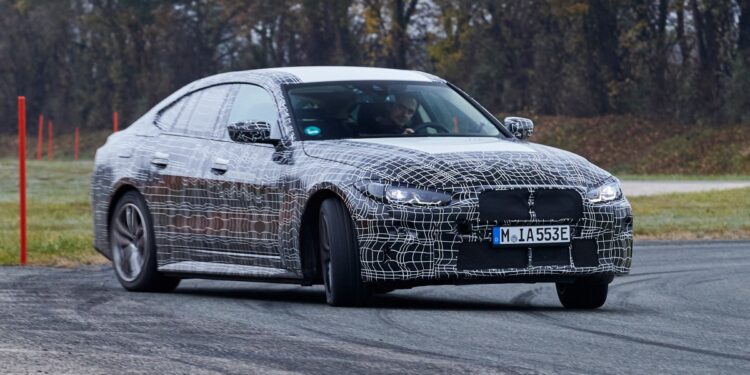 BMW has officially confirmed an M-badged electric performance model will be unveiled this year, bringing a “completely new manifestation of the distinctive M feeling”.

The carmaker confirmed the development of an M electric model in its release detailing its performance arm’s 2020 sales performance. While there is no official confirmation as to which electric model will get the M derivative, our sister publication Autocar UK understands this is expected to be an M-badged variant of the forthcoming BMW i4 electric sedan.