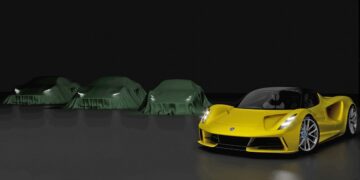 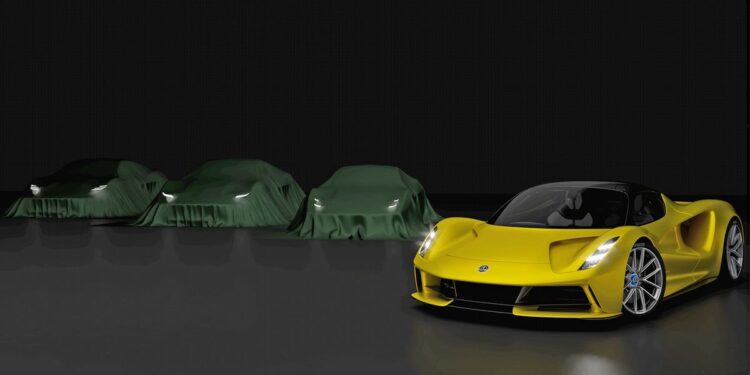 Not one but three Lotus models will exit production at the end of the year as the automaker gets ready to overhaul its entire lineup, in one of the most important milestones for the company in this century. The Evora, Elise and Exige are all being out to pasture as Lotus gets ready to produce a new model, dubbed Type 131, entering production later this year.

If the three Lotus model names above seem like they’ve been around for a while, that’s because the tenures of the Elise, in production since 1996, and the Exige that followed in 2000, were long even by Lotus standards. That’s right: the Elise is older than DVD players and older than the Star Wars prequels, and…