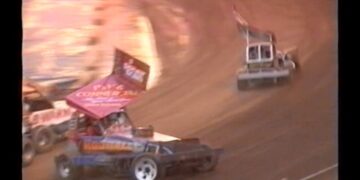 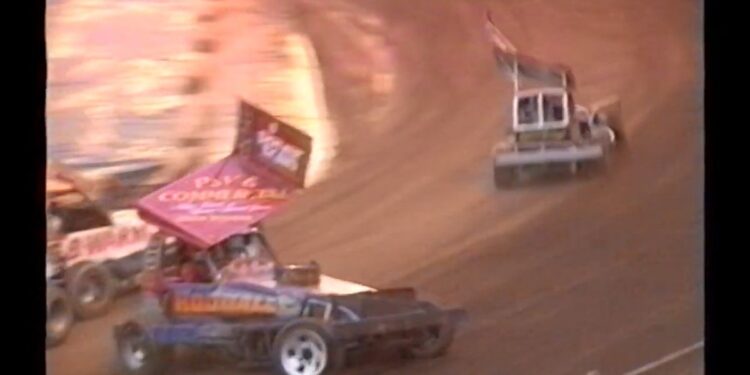 Incredible footage of the last stock car race held at Bradford’s Odsal Stadium shows what fans will be getting when the sport returns to the venue later this year.

It has been 23 years since the 1997 World Championship Final race wowed fans at the former home of the Bradford Bulls rugby league side.

But now Steve Rees, boss of racing promoters Startrax, has negotiated with the stadium’s leaseholder, The Rugby League, to bring the sport back.

The Bradford Bulls are aiming for their own return to Odsal, following their departure from their home ground in the wake of serious financial struggles.

But should the former world champions win promotion back to the Super League in 2022, they are set to work alongside the racing events.

Stock car races are on an oval…