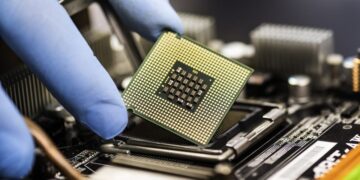 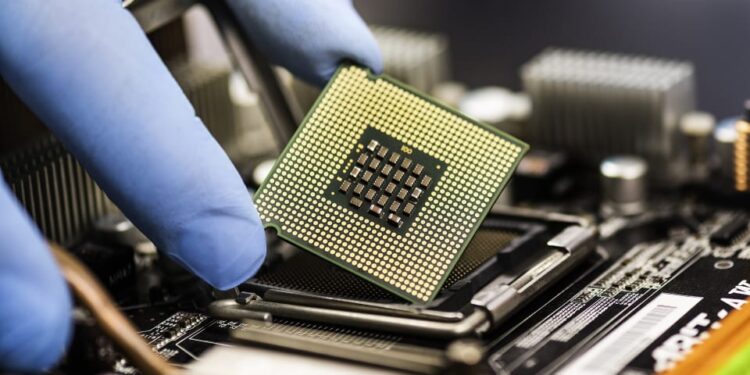 Don’t hold your breath for a discount on a brand-new car. Stock shortages are likely to evaporate for another six months or so.

New-car prices in Australia are likely to remain relatively high – after a decade of sharp drive-away deals – because global vehicle production continues to be constrained by a shortage of semiconductors, which are key components for in-car infotainment systems and advanced driving aids.

Most new cars use between 50 to 200 individual microchips, while hybrid and electric cars can require up to 3500 microchips.

While the waiting time of certain in-demand new cars – such as these examples listed here – stretches from six to 12 months, most mainstream cars have delays ranging from a few weeks to a few months.