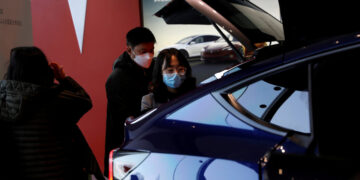 Tesla Has First Profitable Year, but Competition Is Growing

Tesla Has First Profitable Year, but Competition Is Growing 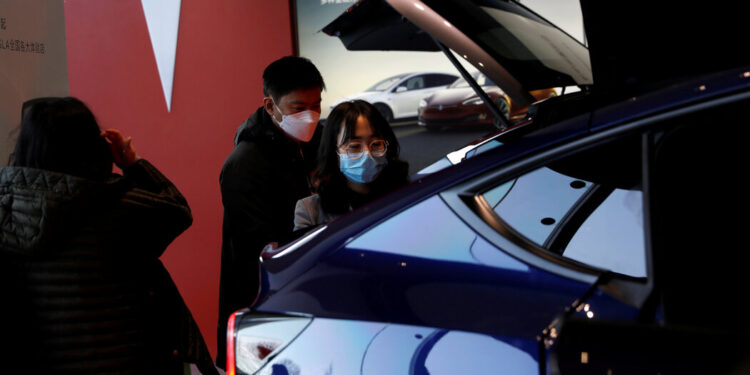 Tesla on Wednesday reported its first full-year profit, a feat 18 years in the making.

But the fourth-quarter earnings were below analysts’ expectations, and Tesla’s stock was down about 5 percent in extended trading on Wednesday.

Tesla’s shift toward profitability is an important turning point for the company and for an auto industry that has seen few successful new entrants in recent decades. The company’s success was made possible in large part by rising sales in China and Europe, and the addition of a fourth car, the Model Y, that appears to have…