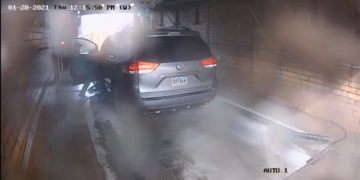 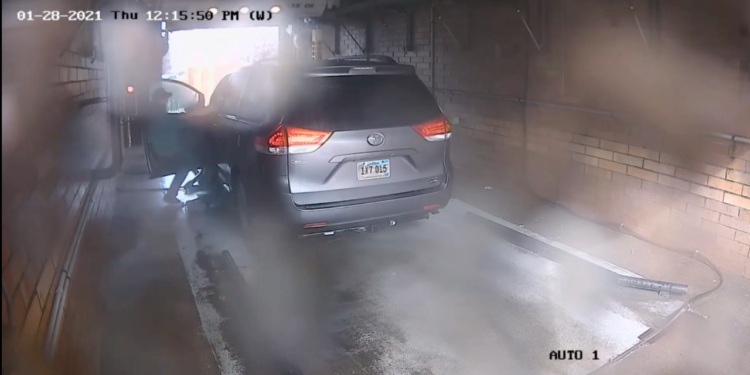 LITTLETON, Colo. (KDVR) — Video released by police Friday night shows a man violently throwing a woman out of a minivan before stealing the vehicle at a Littleton car wash.

According to the Littleton Police Department, the carjacking occurred about 12:15 p.m. Thursday at the Atlantic Car Wash, which is located at 5474 S. Federal Cir.

Video shows the suspect then driving away in the woman’s minivan.

The victim is a 63-year-old woman. Police say that when she put her Toyota Sienna in “park” in the car wash bay, the doors automatically unlocked.

Shah Rukh Khan, AbRam drop off Suhana at airport in his fancy car