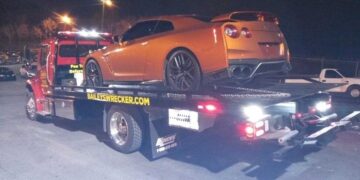 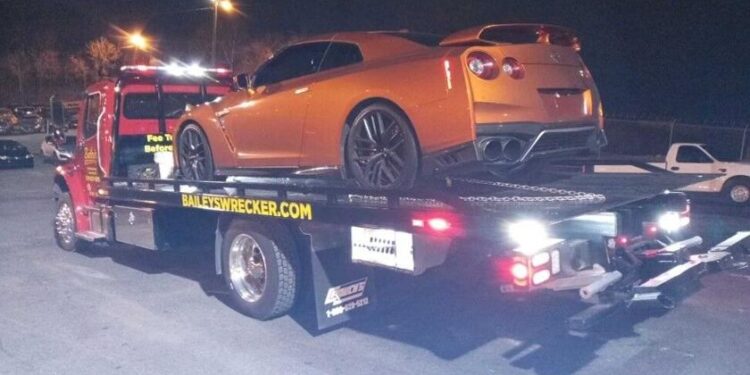 NASHVILLE, TN (WSMV) – A shiny orange Nissan got hauled away last night by Metro Police after they caught it racing on Interstate 24.

This Nissan is the latest car to be impounded as the result of the MNPD’s continuing street racing initiative. It was stopped during the night after officers saw it racing on I-24. The MNPD also teamed with Lavergne Police Fri night to dissuade street racing activity. pic.twitter.com/qMycVdM2QM

This is just the latest speed racer that Metro Police have put the brakes on. In November of 2020, Metro Police shared multiple pictures of high powered cars that they put on roll-backs as a result of street racing.

Our street racing initiative Sat night thru early today resulted in the impoundment of 5 cars for drag racing: a Chevy Camaro, a Chevy Corvette, a Nissan 350z,…