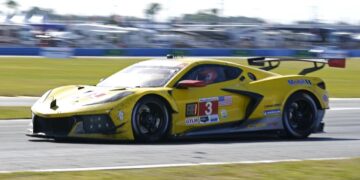 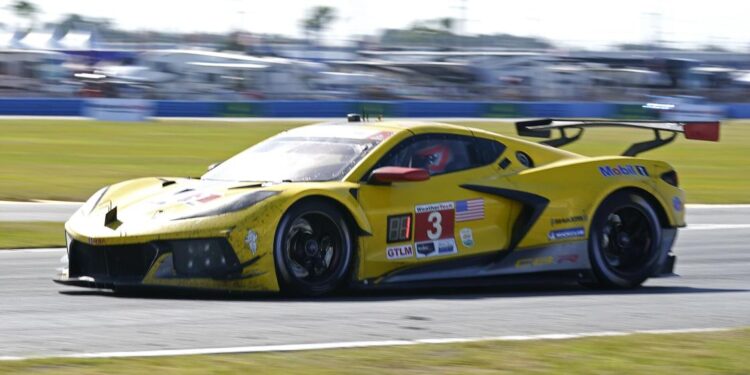 Antonio Garcia tested positive Sunday for COVID-19 during the Rolex 24 at Daytona and was pulled from the winning Corvette Racing team with seven hours remaining in the twice-round-the-clock endurance race.

General Motors waited until the race concluded at Daytona International Speedway to announce the Spaniard had tested positive. GM did not say when Garcia was tested, only that he did so to be cleared to return to Spain after the race as part of IMSA’s protocols for international participants.

Garcia said in a statement he had COVID in late December with symptoms, but isolated and cleared both Spanish and CDC protocols to travel to the United States.

He was tested before he arrived at Daytona more than a week ago to begin preparations for the race. Garcia spent nearly eight hours driving in the 24-hour race and was last in the car Sunday morning. He…