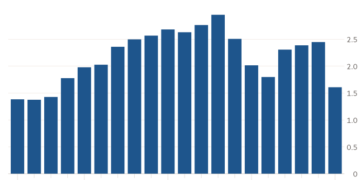 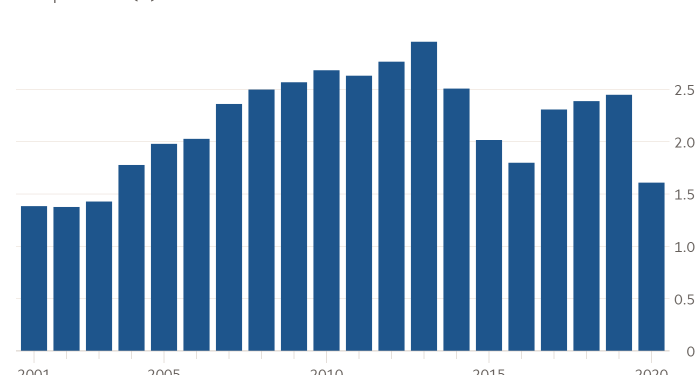 Rui Costa could not hide his exasperation when Ford announced it was shutting its manufacturing in Brazil, including in his native Bahia, where thousands of people rely on the US carmaker for work.

“Brazil is intent to become a big farm,” said the governor of the vast state on the north-eastern seaboard. “What have we planned in the last five years to increase investment in technology and industrialisation? Nothing.”

Mr Costa’s comments reflect a deep-seated concern permeating Brazil’s car industry, reeling from the shock exit of Ford in January after more than a century of manufacturing in the country.

Car executives try to paint a rosy picture, pointing to the vast potential of Brazil’s market, the array of new products on offer and…

2021 Tata Safari first drive review: Is it really back?