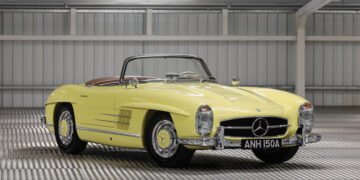 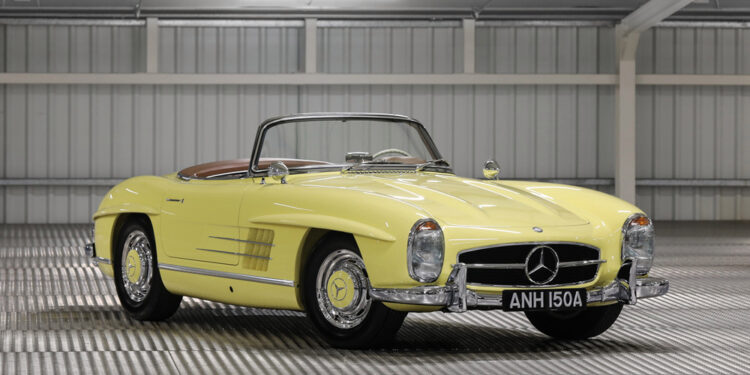 “Nobody gets fired for buying IBM.” That was the mantra of stockbrokers and purchasing agents for decades, when International Business Machines was the titan of its industry and could do no wrong. Its shares were as blue as blue chip could be, and there was a reason the company became an icon of its age. The same could be said for the Mercedes-Benz 300 SL when new, and certainly today. And while “icon” may be the most overused descriptor in the classic car world, if any car were ever deserving of the status, the 300 SL is it—the shining star of the Silver Stars. And, like IBM when that company was on a roll, the Mercedes-Benz 300 SL may be expensive, but it’s as good as gold.