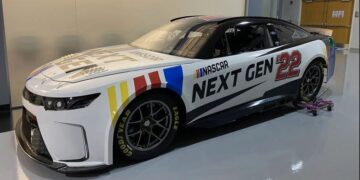 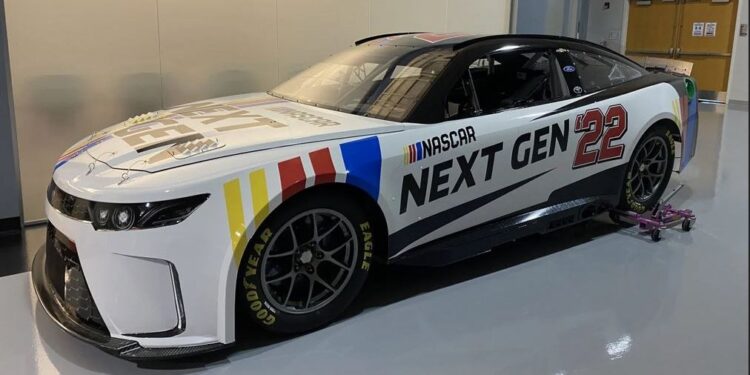 The next-generation NASCAR Cup Series car is one step closer to completion.

NASCAR officials confirmed on Monday during its annual R&D media briefing that development on the chassis and internal components had come to a close.

The new racing platform is scheduled to make its official debut in February 2022 during Daytona Speedweeks. The car was originally scheduled to premiere this season before COVID-19 delayed its development.