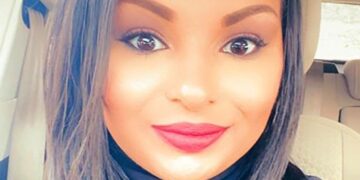 West Virginia Woman, 32, Found Dead Inside Car at Walmart Parking Lot a Day After She Was Reported Missing

West Virginia Woman, 32, Found Dead Inside Car at Walmart Parking Lot a Day After She Was Reported Missing 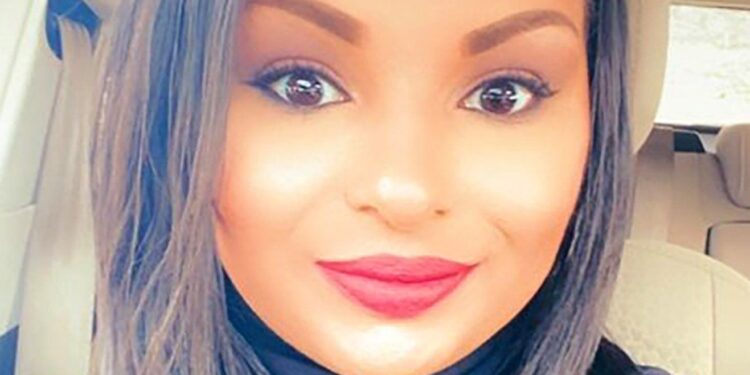 The body of a 32-year-old woman who was reported missing last week has been found inside of a car located at a Walmart parking lot in West Virginia.

Alexa Randolph was reported missing on Thursday night after she could not be reached and her white 2018 Ford Escape could not be located, according to a press release from the Morgantown Police Department.

Randolph was last seen around 2:45 p.m. that day at her apartment in Morgantown.

On Friday afternoon, investigators working her disappearance discovered Randolph’s car parked at a Walmart on Hornbeck Road, according to police.

Authorities said that Randolph was found dead “in the cargo area of the vehicle.”

A cause of death has not been released.