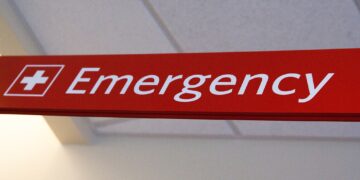 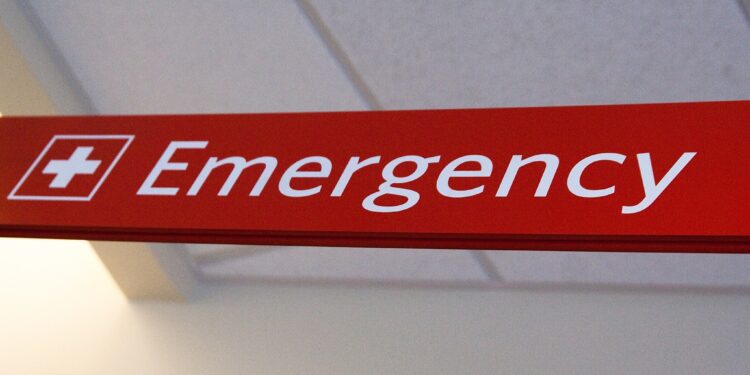 The 14-year old Guerneville girl who was found unresponsive in a car driven by an intoxicated teen last month likely died of a fentanyl overdose, Santa Rosa police said Tuesday.

Yadhira Carrillo Guzman, 14, had alcohol and fentanyl in her system when she was found unresponsive in the back seat of her 16-year-old friend’s car on Dec. 28 following a minor car accident, said police spokesman Christopher Mahurin.

Paramedics were unable to revive Carrillo Guzman, who was pronounced dead at the scene.

Police immediately ruled out the accident as the cause of death. The teenage driver struck another vehicle at Piner Road and Bay Village Circle and left the scene of the crash. Police said they found Carrillo Guzman, the car and the driver nearby at Coffey Lane and Piner Road.

Few details have emerged in the month since Carrillo…

Alex Albon will race a Ferrari 488 GT3 in DTM

Alex Albon will race a Ferrari 488 GT3 in DTM