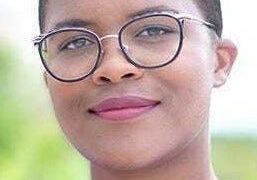 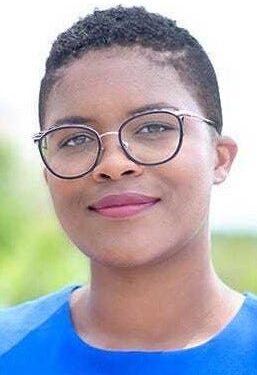 PROVIDENCE — A minor crash in the parking lot moments before a session of the Rhode Island Senate has caused paperwork headaches for state Sen. Tiara Mack, whose car registration had lapsed and who had put off getting a Rhode Island driver’s license since moving back to the state in 2018.

The incident has provided fodder for right-wing media outlets, one of which proclaimed she may have “fraudulently assumed office.”

Mack arrived at the Rhode Island College campus for the Jan. 19 Senate session. Because of the pandemic, Senate sessions are held on Tuesdays in Sapinsley Hall, which has room to allow for social distancing.

As she pulled into a parking space, the front passenger side of her car bumped the same spot on a car that had been backed into an adjoining space. She asked Capitol Police and campus police if she and the other driver, who turned out to be a staffer from…