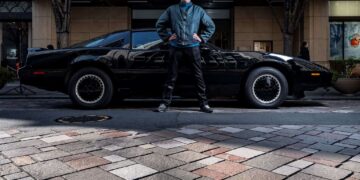 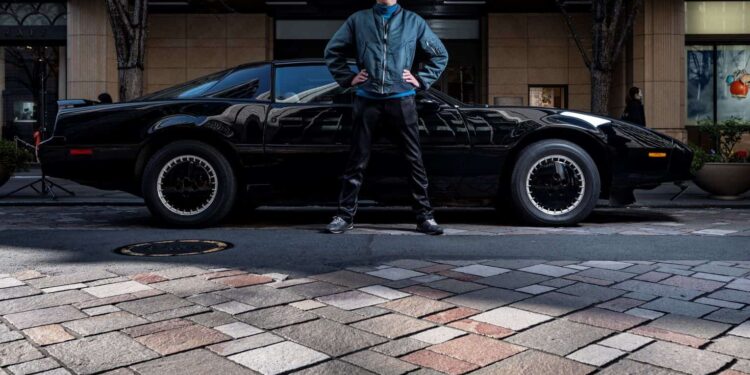 Fast and furious they aren’t, but for a group of Japanese retro car enthusiasts the sleek lines and high shine of their old-school models hold a much more special charm.

A loose club of fans rolls up most weekends in central Tokyo to show off their Cadillacs, Chevrolets and other modern classic vehicles from the mid to late 20th century.

KITT car: ‘I speak to my car when I drive’

“Each time I drive it, I still get a thrill. There aren’t many vehicles that give you that feeling,” Masamune Isogai said of his Knight Rider replica — a Pontiac Trans Am, the car made famous by the hit 1980s TV drama.