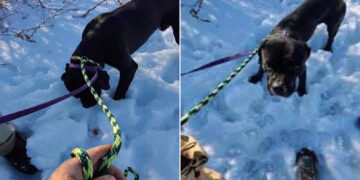 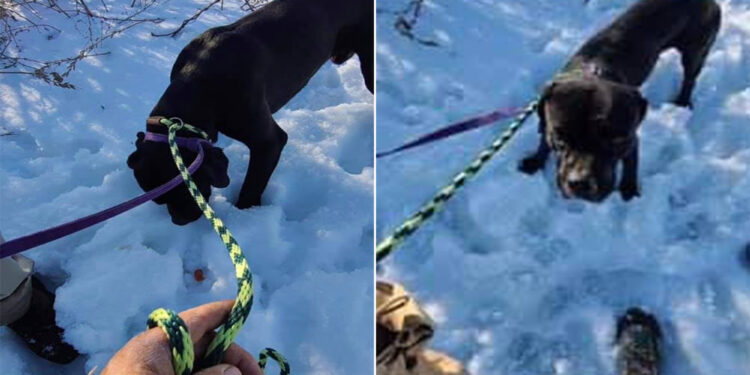 Nearly a week after a tragic car crash claimed a Brooklyn woman’s fiancé’s life and their dog ran from the scene, she finally cracked a smile when her pooch was found.

“After all this, I’m just like wow. It’s the first time I’ve smiled since everything,” AnnMarie Fasano told The Post Friday. “My baby’s home.”

“This dog car survived a fatal car crash, across the belt parkway, lived on snow in a wooded area near a golf course during a snowstorm and he’s home and OK,” she said.

Her 2-year-old Cane Corso, Shadow, had been missing Saturday morning when her 45-year-old husband-to-be Michael March took the pooch to the store — but crashed just minutes after leaving their Gerritsen Beach home.

March was rushed to the NYU Langone hospital, where he died.

But there was no sign of the Shadow, who March took everywhere…

Every Jaguar, Every Year / SC

Could the pandemic bring about a revival of car culture? | Coronavirus

Could the pandemic bring about a revival of car culture? | Coronavirus