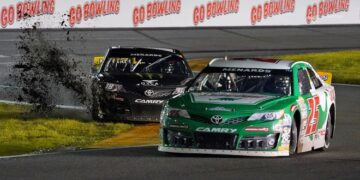 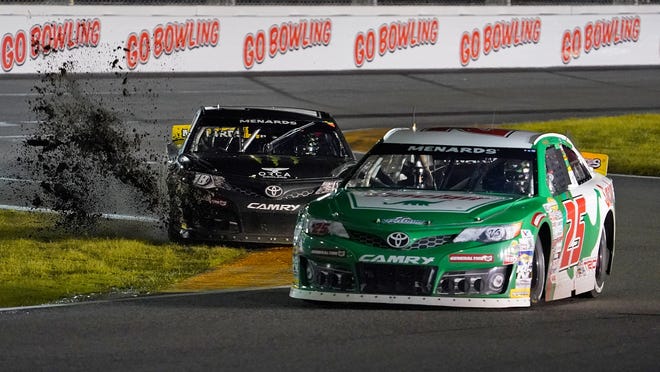 Speedweeks, which culminates with the Daytona 500, won’t officially start until Tuesday night with the Busch Clash, but there will be plenty of racing the night before.

The 2021 ARCA Menards Series East opens its season Monday night at New Smyrna Speedway with the Jeep Beach 175 as part of the track’s World Series of Asphalt Stock Car Racing.

This will be the eighth consecutive year the series has opened the season in New Smyrna Beach.

Tickets for the race are still available online at www.newsmyrnaspeedway.org/ and start at $35. The race will also be broadcast live on Trackpass, which is available in NBC’s Gold package.

What to watch for

Defending winner Sam Mayer, who won his second consecutive series title last season, will not be in this year’s race. He’s since graduated from the series and will…