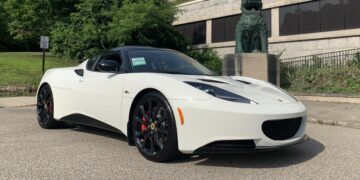 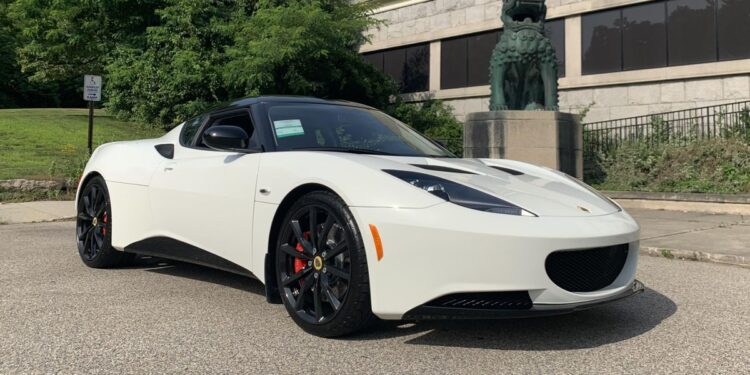 Steve Plona just sold a new Lotus Evora—and it took him only seven years to do it.

Omitting the last Lexus LFA that’s presumably still out there, this 2014 Evora S 2+2 was unofficially the oldest new car for sale in America until a few days ago. How on earth could a $90,000 sports car sit unsold in Connecticut, a state brimming with wealthy sports-car owners, under three U.S. presidents? Forget a moment that it’s a new Lotus—an obscurity that doesn’t quite age like a good French champagne—and instead picture…