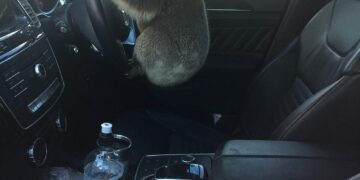 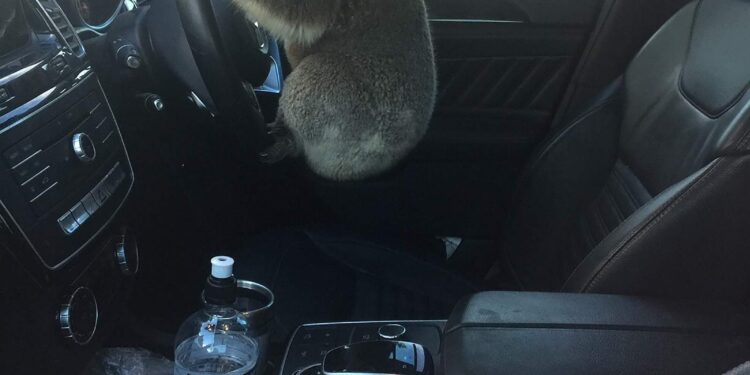 CANBERRA – A koala has been rescued after causing a five-car pileup while trying to cross a six-lane freeway in southern Australia.

Police said the crash in heavy Monday morning traffic in the city of Adelaide caused some injuries but no one required an ambulance.

The animal’s rescuer said she got out of her car to investigate what had caused the pileup. Nadia Tugwell, with her coat in hand, teamed up with a stranger clutching a blanket in a bid to capture the marsupial. A concrete highway divider had blocked the koala’s crossing.

“The koala was absolutely not damaged in any way,” Tugwell said. “It was very active, but very calm.”

Once the koala was in her trunk, Tugwell drove to a gas station to turn the animal over to wildlife rescuers. In the interim, the koala was able to climb from the trunk into her SUV’s cabin.

“It decided to come to the front toward me, so I…