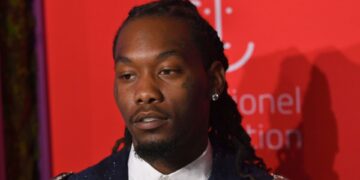 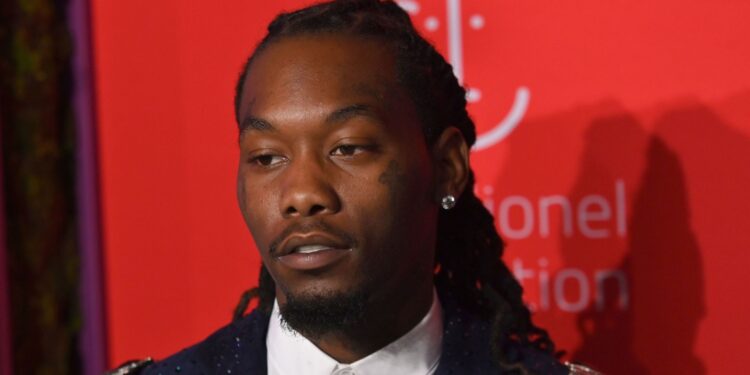 Offset is being sued for the unexplained disappearance of a rented car.

In court documents obtained by TMZ, Platinum Transportation Group claims to have drawn up a contract with Offset in May 2020 where he would pay less than $600 per day to rent their new 2020 Bentley Bentayga. The lease was only supposed to last a few days, but Offset kept requesting extensions to his rental period.

Shortly after July 4, Offset informed PTG that he had no clue where their Bentley was, and couldn’t recall who had it last. The Migos member continued making payments until their deal expired on July 25, but once that day arrived, he stopped sending money, even though their car was nowhere to be found. Since Offset was never able to retrieve the car, PTG claims to have filed a police report to find the missing vehicle, but couldn’t produce evidence of the report upon…