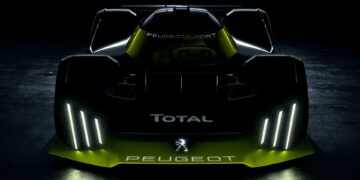 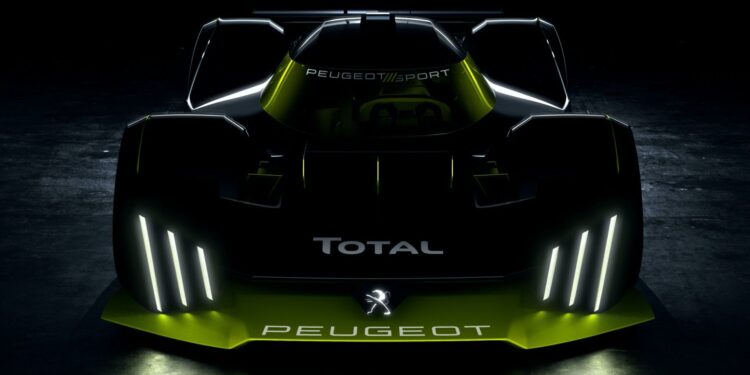 Peugeot’s campaign for the 2022 World Endurance Championship will include three ex-Formula 1 drivers.

Not long after the French car manufacturer announced it will be competing in the newly-established Le Mans Hypercar class from 2022, it has announced that Kevin Magnussen, Paul di Resta, and Jean-Eric Vergne will join Le Mans winner Loic Duval, Gustavo Menezes, and Mikkel Jensen in racing the hypercar.

Peugeot will run two vehicles throughout the World Endurance Championship but has yet to announce which of the six drivers will drive which car. It has also yet to decide during which race of the 2022 WEC season it will make its debut, Motorsport notes. 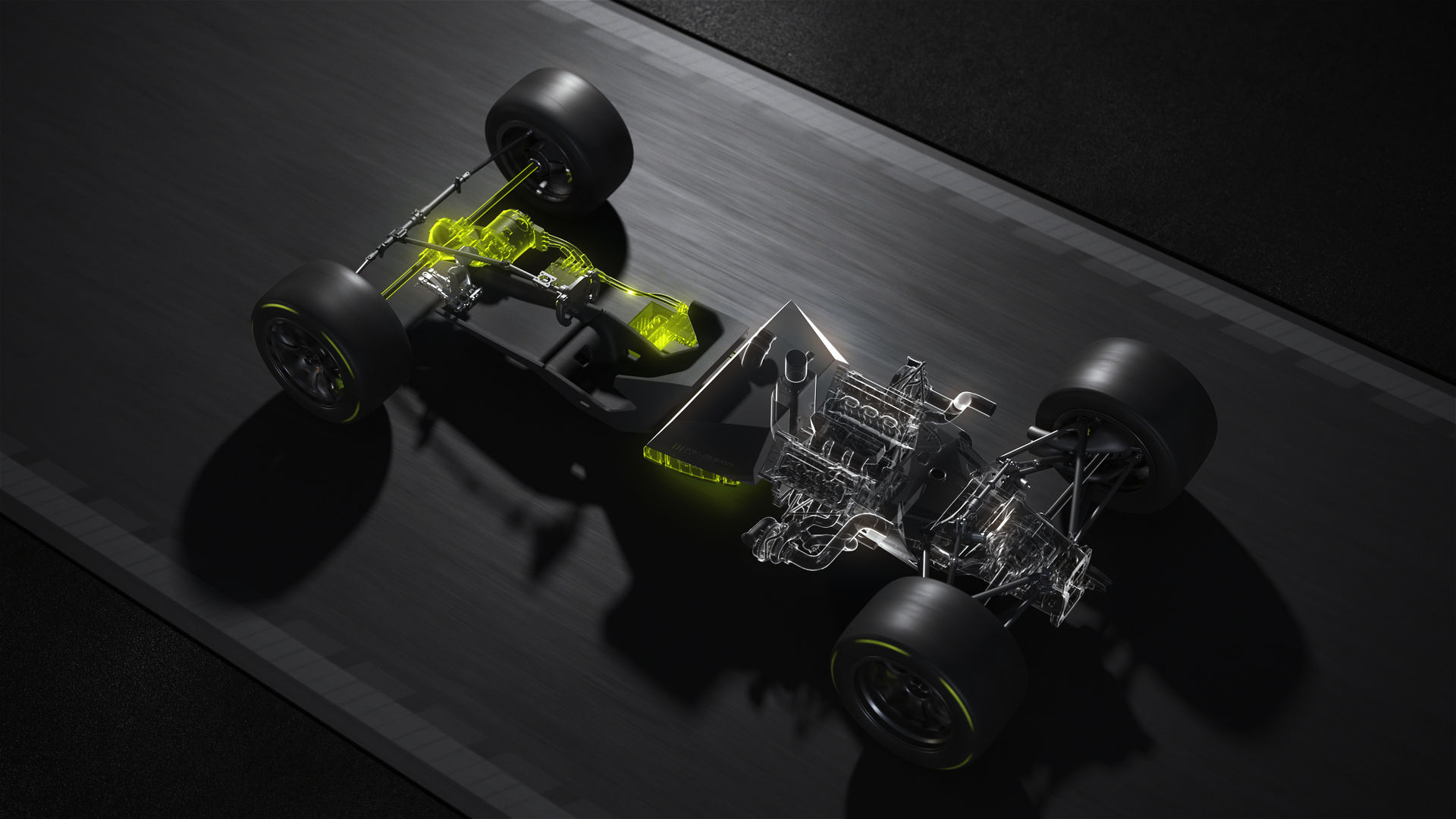 “Over and above their individual racing skills, the main criteria we took into account when assessing and talking with drivers were the…