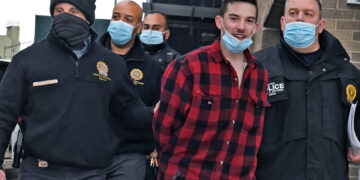 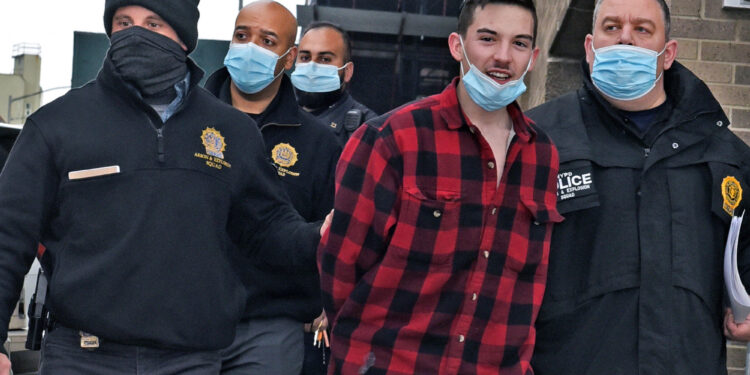 A far-right activist and his pal were charged with allegedly planting a fake bomb on a car adorned with “Black Lives Matter” signs at the Queens Place Mall last month — and leaving a dog stuck inside the vehicle, according to law enforcement and reports.

Louis Shenker, 22, of Massachusetts and Taylor Lyne, 27, of California allegedly pulled the bizarre hoax in a garage at the shopping center on Jan. 4, the Queens District Attorney and police said.

Shenker, of Amherst, and Lyne, of Santa Rosa were indicted Wednesday and charged with making terroristic threats. They were also hit with charges for placing false explosives in a public area, the DA’s office said.

A worker at the mall first spotted the device — rigged with a butane can and protruding wires — on the trunk of a Tesla decked out with a Black Lives Matter sign at around 9:30 a.m., according to a criminal…