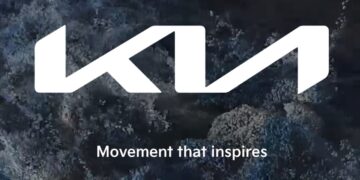 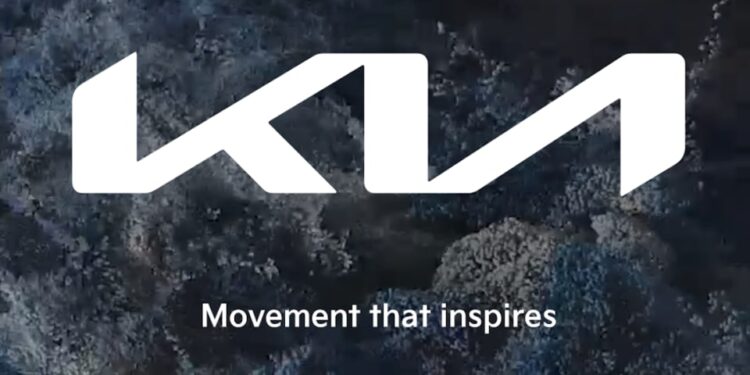 The fresh design will then be rolled out across other models in the coming months as the Korean car company moves towards electrification.

Kia has announced its new logo will make its Australian debut on the incoming Kia Cerato mid-life facelift in May 2021, before being rolled out across much of the company’s existing line-up over the ensuing months.

“The mid-life facelift, or what we call ‘product enhancement’, of the Kia Cerato arriving around May 2021 will be the first in our market to feature the new logo,” a Kia spokesperson told CarAdvice.

“After that, it will appear as model-year changes occur across the existing range throughout the year.

“The all-new Sportage, which is expected closer to the end of the year, will be the first next-gen model in Australia to bear the badge.”

While it’s yet to make its formal debut on a production model, the logo is already appearing in…