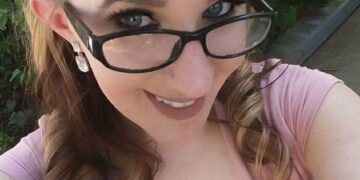 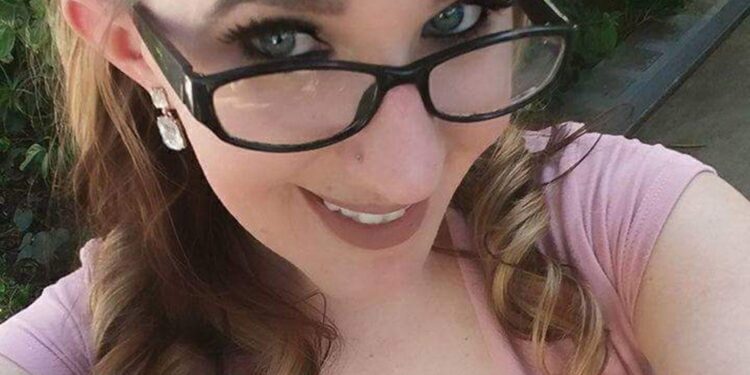 An Arizona man is accused of purposely driving into his son’s mother, killing her, in an attempt to abduct their baby.

On Tuesday night, Brittany Martie, 30, died after trying to stop her 10-month-old son’s noncustodial father from allegedly abducting their son.

Martie had been thrown from a minivan that had her 10-month-old son, Abel Maes, inside. It was allegedly being driven by the baby’s father, Eric Maes, as it sped off.

Police issued an AMBER Alert for Abel, who was found “in good health” early Wednesday morning after officers received a report of an abandoned child 11 miles away from where he’d been taken, according to Peoria Police.

An alert for Martie’s car, a 2010 Chrysler Town and Country minivan, was also sent out. The vehicle was found abandoned at a location just four miles away from Abel.

RELATED: Arizona Mom Dies After Being Thrown from…