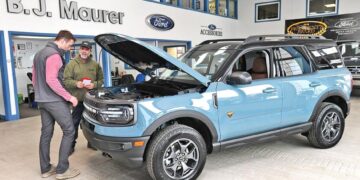 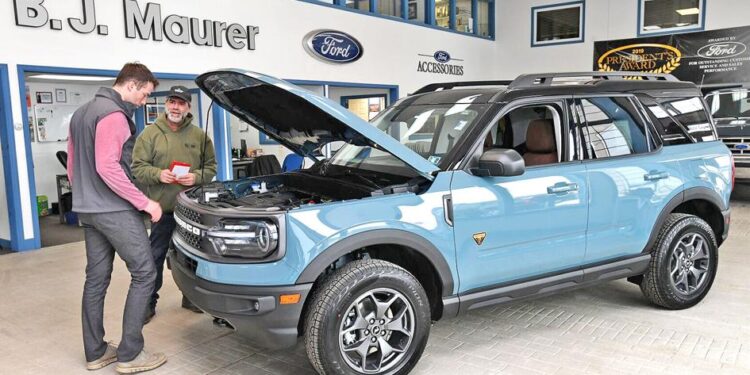 At B.J. Maurer Ford dealership in Boswell, internet sales director Luke Maurer had been expanding the company’s online communication with customers even before the pandemic.

For a period of about two months, from March through April, a pause on new car sales was among Gov. Tom Wolf’s directives aimed at slowing the spread of COVID-19. Thousands of new cars were left on lots, and as a result, Maurer said, Ford stopped production.

“It still is harder to get vehicles, but things are picking back up,” he said.

As an example, he…