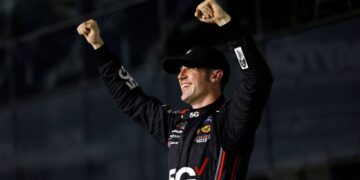 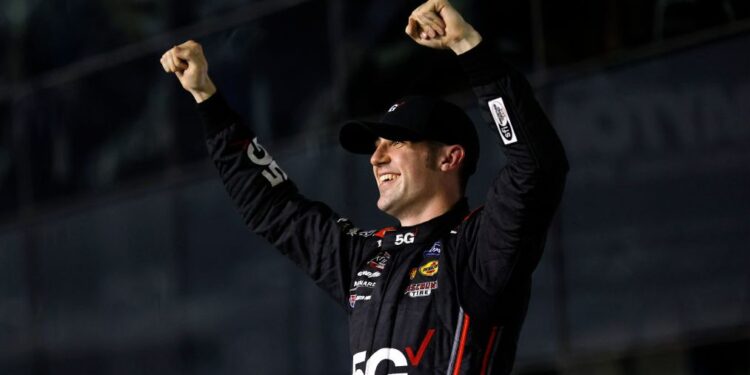 The victory is Cindric’s ninth of his career. He’ll make his Cup debut in Sunday’s Daytona 500.

“What a way to kick off the season,” Cindric said.

Overtime was set up by a crash that started when Jeb Burton made contact with Landon Cassill and sent him into the wall. Tommy Joe Martins was hit from behind by another car and also wrecked.

Some of the contenders were taken out in a multi-car crash 14 laps from the scheduled distance. Ty Dillon went to pass Joe Gibbs Racing teammate Daniel Hemric for second on the lower lane but couldn’t complete the move and made contact with Hemric’s car. Justin…