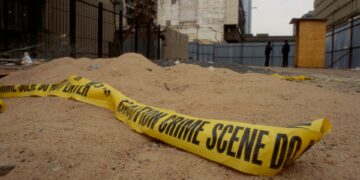 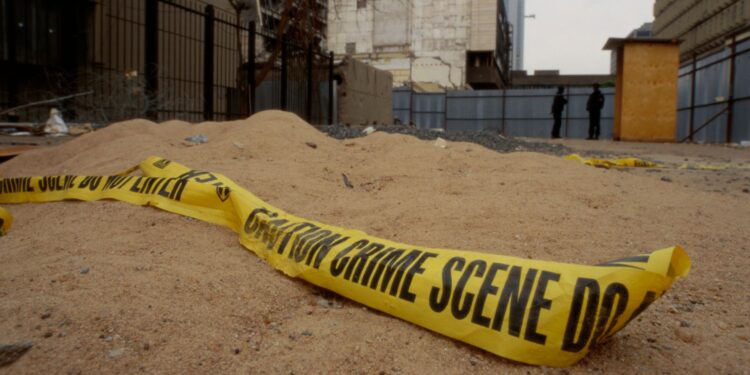 A 13-year-old girl from California killed two men while attempting to evade police with the car she allegedly stole from her mother, FOX 5 San Diego reports.

An Escondido Police officer stopped the teenager’s vehicle at around 11:19 p.m. Friday night for a traffic violation. “What the officer didn’t know at the time, is that the car was being driven by a 13-year-old girl from Vista who took her mom’s car without her knowing,” Escondido Lt. Kevin Toth said in the police report. “The girl’s juvenile friend was a passenger in the car.”

As the officer walked over to the vehicle, the girl drove away, but lost control shortly thereafter, sliding off the road and crashing into some bushes. Both girls were detained once police arrived at the scene, and were eventually released to their parents.

Two men were allegedly sleeping in the bushes at…

Volkswagen CEO: We’re ‘Not Afraid’ of a Potential ‘Apple Car’

Volkswagen CEO: We're 'Not Afraid' of a Potential 'Apple Car'