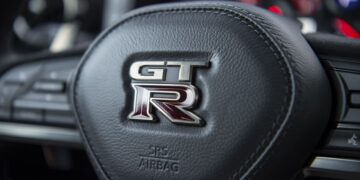 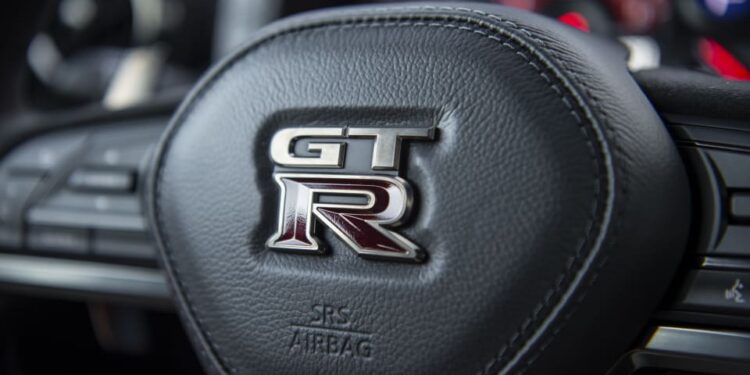 A new Nissan GT-R could arrive towards the end of 2022 with 48-volt mild-hybrid power, according to overseas reports.

The publication claims the new model – set to be unveiled towards the end of 2022, likely codenamed R36 – will pair a version of the current GT-R’s 3.8-litre twin-turbocharged V6 with a 48-volt mild-hybrid system, comprising an integrated starter-generator unit, a compact lithium-ion battery and a small electric motor.

The addition of the…

How to wire up a Sony car stereo for home use including speakers, amplifier and subwoofer