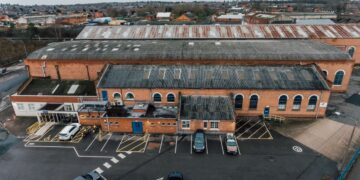 Plans to convert Rolls-Royce site into workshop for heritage vehicles

Plans to convert Rolls-Royce site into workshop for heritage vehicles 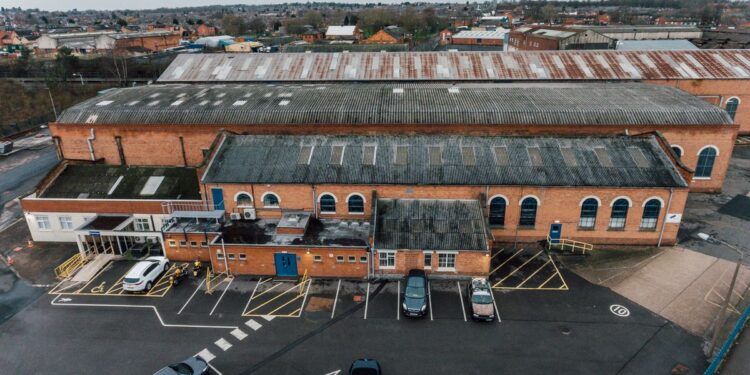 Plans have been submitted to change the company’s Light Alloy Foundry, in Osmaston Road, into a heritage vehicle centre and skills training centre.

As part of this it would create 120 jobs and contribute to the city’s tourism economy by acting as a visitor attraction, planning documents claim.

The four-and-a-half acre site is currently used as a base for Rolls-Royce’s Heritage Centre, which is set to move onto the company’s main campus in the city.

This would mean the space is free for Great Northern Classics, a skills training company for the classic car industry, to take over the site.

It had previously attempted to do this on the former Aida Bliss building in Chester Green in 2019, but this was rejected by Derby City Council which decided that would be